Band Rehearsal
What We Do 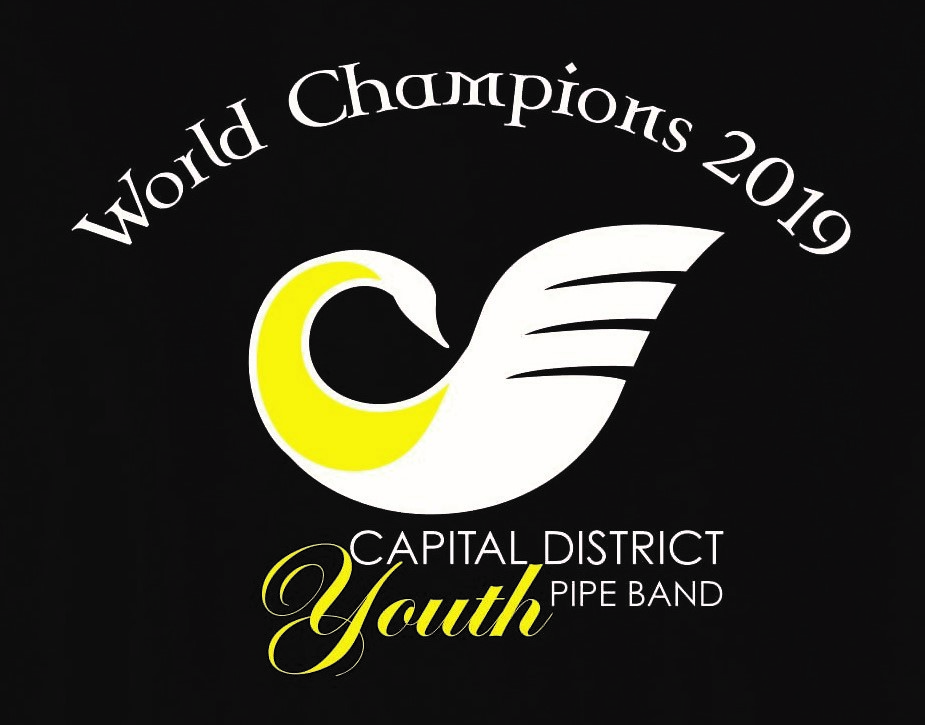 The Scotia-Glenville Pipe Band was founded in 1991, named for the village and town in upstate New York in which it originated and giving a nod to the Scottish ancestry of Scotia’s founder, Alexander Lindsay Glen.

Born in Scotland in 1605, Alexander Lindsay Glen later fled to Holland because of religious persecution and eventually emigrated to New Netherland with early Dutch settlers. Glen, an agent of the Dutch West India Company, purchased land from the native Mohawk Indians on the north side of the Mohawk River across from Schenectady. He called his estate Scotia (Latin for Scotland). The home he built along the river in 1658 passed through several generations of the Glen and Sanders families and today is known as the Glen Sanders Mansion.

To highlight the area’s Scottish roots, the band adopted the Clan Lindsay tartan and the Lindsay crest. The crest features a swan and the motto Endure Forte, which means “endure bravely.”

In 2016, the band’s name was changed to the Capital District Youth Pipe Band. The new name better reflects the diverse geography of our band members as well as the organization’s unique focus on youth. Today’s band continues to honor their Scotia heritage. They still wear the Lindsay tartan and crest, and, in 2019, proudly adopted a new logo created by renowned pipe band logo designer, Kevin Wisehart, that features the Clan Lindsay swan.